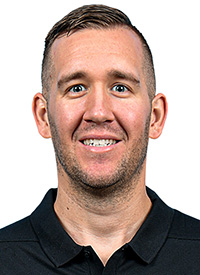 Head coach of the Motor City Cruise, DJ Bakker, is entering his ninth season overall in the NBA. He got his start in Chicago working in the Bulls’ video department. Bakker has also worked as a regional advanced scout for the Orlando Magic and a player assistant for the Dallas Mavericks. Prior to his time in the NBA, Bakker served as an intern with Tim Grover, the well-known basketball trainer who previously worked with Michael Jordan, Dwyane Wade, and other high-level NBA stars. 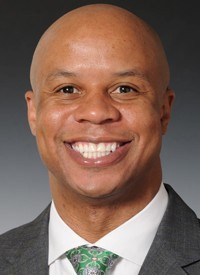 Rob Murphy is in his first year as Senior Director of Player Personnel for the Pistons and President and General Manager of the Motor City Cruise.

Murphy, a Detroit native, joins the Pistons after spending 10 seasons as men’s head basketball coach at Eastern Michigan University. He accumulated 166 wins at EMU and is the second all-time winningest coach in the program’s history.